Wow, so Broly Zapes took the NA nationals. Now that we have the meta info from that tournament, we can make some educated guesses on what the Oceanic meta might look like.

We'll start by saying, no matter what deck you choose to play, you will have bad matchups. That is just the nature of the current format. There's no one deck that has a good matchup against everything. Advice from me: learn your matchups where you have 50%+ odds well, they are the ones you should focus on. Matchups where you are on the low end of odds are nice to win, but spending a lot of time preparing for them is an uphill battle, and can cause you to lose confidence. Win every match that you have the advantage going in, and you'll likely do well. That being said, you can focus your side on the matchups you have trouble with, and try to get game 2 and 3. Testing matchups should be done with the side cards for that matchup in your deck. Essentially testing game 2 and 3 against that specific deck.

When testing, you should also practice with a timer, to get a feel for how long you take to finish games. Depending on your deck, some matchups might go to turn 5 or 6, and you won't have the chance to play game 3, so you need to prepare for that possibility.

Now, with our Meta Watch series we've gone through a bunch of the top decks. Let's do a little spiel on each one here too.

Still not one of the main three or so decks that players are looking at in the current meta, this deck is actually a great anti meta Swiss army knife. The main thing you need to think about when playing this deck is getting your pieces as fast as possible, so mulligan hard.

When playing against it, you need to be wary that almost anything you play that doesn't have barrier can and will be mulched by this deck. Never go all in on your opponent unless you know for sure they can't destroy your cards mid battle.

We didn't do an article on this deck, but it is one of the main decks you'll see played over the weekend. The majority of players will be siding hard for this matchup, so you need to prepare to have your energy removed and your battle cards placed back into your deck. Have a game plan in mind for when your opponent tries to hard counter you. If you're struggling with aggressive decks, think about cards that can help slow them down such as Son Goku, Striving to be the Best, Crisis Crusher Son Goku, and Supreme Kai of Time, Time Disruptor.

Playing against ramp, you want to be winning the first game, as a lot of the time you may go to time. It may be worth having outs for this matchup in your main deck for game one to help take that win early. 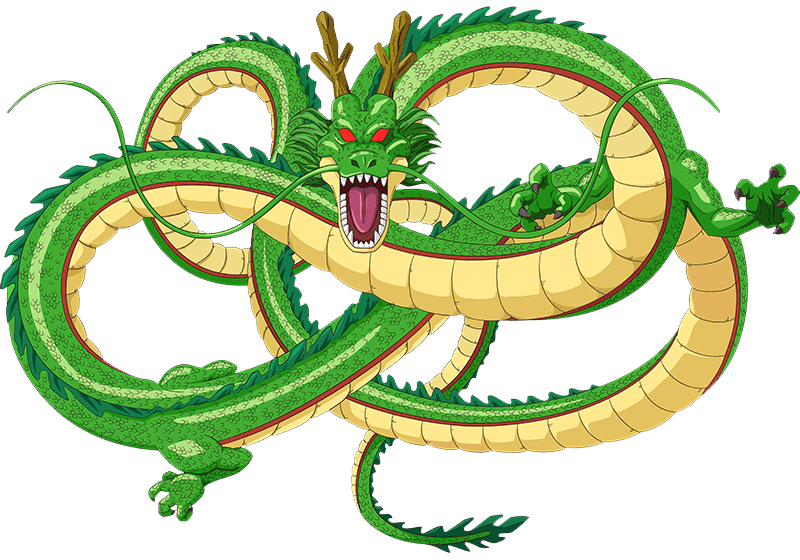 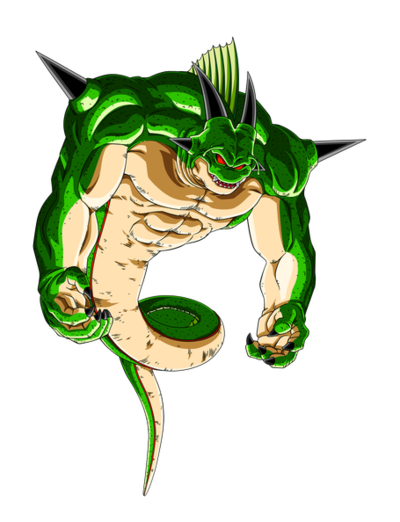 This deck just won the North American Nationals, so it's a safe bet here. It is incredibly consistent, and has outs to a lot of the meta. Like ramp, many will main/side outs to this deck. Cards that stop your combo such as the Kibito Kai Supercombo, Jaco and West Kai, even Negotiator Krillin. You need to pick your time to combo Raider's Warcry into play wisely. The name of the game here is super heavy pressure. Keep your opponent's hand down by hitting heavy and often.

This matchup is tough for many decks. Red or Green decks that have a lot of removal or hand control can give this a hard time. You can side anti untap cards to help stop them from extending plays with Senzu.

Similar to the above, yet vastly different. The Red/Yellow version of apes is very combo centric. If you get your 4 drop King Vegeta out without issue, and manage to get the big ape out, it's hard to stop. You need to watch out for counter plays and removal of your 4 drop. Choose when to use arrival wisely. Blue decks are hard to manage with this, you need to show them great respect. A Mafuba on your King Vegeta kills your hand, and board wipes such as Zen Oh are painful to deal with. Also watch out for UI Goku, as he will send your ape back to hand setting you back greatly.

Playing against this deck, you want to remove the King Vegeta arrival as soon as you can, or stop it from being played at all.

This deck hasn't changed much since it was topping everywhere a couple of months ago. You need to respect red as with the new draft support it is a much bigger threat than it was. One badly timed 5 drop Mira and you could be using 4 energy for nothing. Watch out for the counter play 5 drop Vegeta. Another big counter is the UI Goku counter play.

In this matchup you want to agro them out and disrupt their plays. If they don't respect agro, they can be beaten down before they have a chance to get their big boys out. You also need to make sure you have negates in hand for the 7 drops.

Not as big of a threat in the current meta. Janemba needs to be super defensive since a lot of decks go off so early these days. A lot of matchups will depend how lucky you are with your mills. When playing against ramp you need to keep UI Goku at the ready for their big cards.

People will side for Janemba as everyone hates losing via mill. Vegeta 1 drop Counter Play is a good shout, as well as the combo cards that put things into your deck. Tien will be seen less i think.

There are a multitude of other decks that will see play. Things like Starter Broly, KidKu and Demigra will likely see a large presence, and are things you need to prepare for, but not as much as the few I've mentioned above (obviously depending on your deck). Those decks are all aggressive, so if that's something you struggle against, respect them for sure.

There will also be rogue decks a plenty, so be prepared to think out of the box, and never underestimate something just because it isn't one of the most represented decks out there.

We are excited to meet you all if we haven't already. Come and say hi to The Saibamen Team, Che Austin, Simon Keith, Chris Trevenar, Corey Felder, Myron Xu, and myself, Sam Russell! We will be happy to have a chat! We will be decked out with our Saibamen playmats and shirts, so you can't miss us!

If you haven't got your tickets to Nats, make sure you do so ASAP from eventbrite here: https://www.eventbrite.com/e/dragon-ball-super-card-game-oceania-2019-final-championships-melbourne-vic-tickets-71885249717

Australians, jump on The Midian Guard for all your DBS singles! Magnificent collection is in stock from now!